One of the main duties to be carried out by the Ministry of Industry and Trade on behalf of the Government of Mongolia was to establish the Governor`s Office of the "Altanbulag" Free Trade Zone in connection to the formation of a legal framework to establish free zones in Mongolia in order to attract foreign and domestic investments, to properly decide the directions and planning of the works to be implemented in the free zones, and to commence their implementation.

The establishment of the Governor's Office was essential for determining the directions of development, building the free zones, starting their operations, refining the relevant laws, and perfecting the relevant regulations as the concept of a free zone is completely new for our country.

When the Law on Free Zones was developed and adopted in 2002, the concepts of establishing the infrastructure of the free zone with the state budget funds, signing contracts with investors in the trade, production and service sectors, and implementing the management by the Governor      `s Office of the free zone were complied with, and the legal framework of the free zone was formed under the scope.

According to the Resolution No. 55 of the Government of Mongolia in 2003, it was decided to take management and organizational measures to commence the construction works in the "Altanbulag" Free Trade Zone, to attract foreign and domestic investments and to intensify the development of master plans and investment projects, and it started its operation by developing the General and Master plans of “Altanbulag” Free Trade Zone and “Altanbulag” soum.

By Resolution No. 126 of the Government of Mongolian dated on April 6, 2015, the structure and number of employees of the Governor's Offices of the "Altanbulag", "Zamyn-Ude" and "Tsagaannuur" free zones were newly approved. 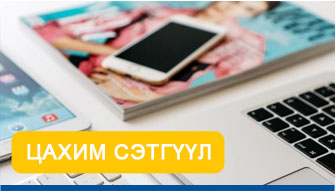 HOW MUCH COST /TUGRUG/, POSSIBLE TO EXPORT NOT VALUE ADDED PRODUCT ?
HOW TO BUY THE MANUFACTORING LAND ?
WHAT SPECIAL DOCUMENTS NEEDED PERSON WHO APPOINT AND ACCESSION IN CIVEL SERVICE ?
HOW TO RELIEF AND EXEMPTION FROM LAND FEES ?
HOW TO GET PERMITION OF SPECIAL LICENCE OF TABACO, ALCAHOL? 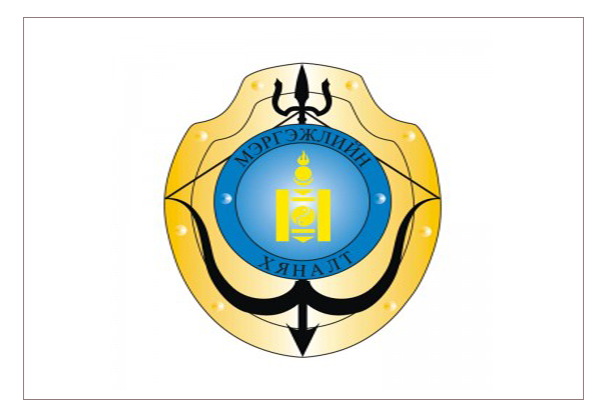 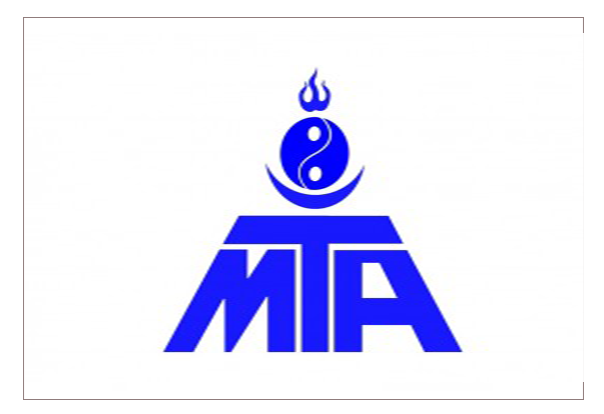 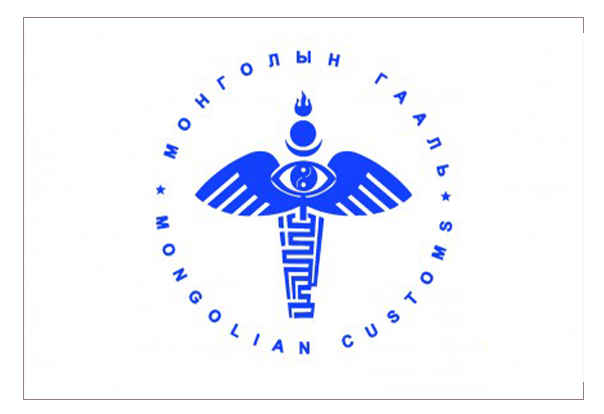 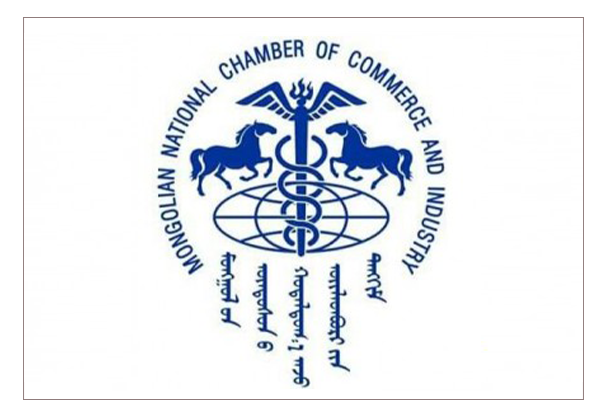